Damask rose petals is a perennial flower which is very popular across the world for its pleasant smell. Its flowers are in different colors, but the red and white ones are more beautiful; it may grow 150 centimeters high. It has been grown in Iran since over 2500 years ago. 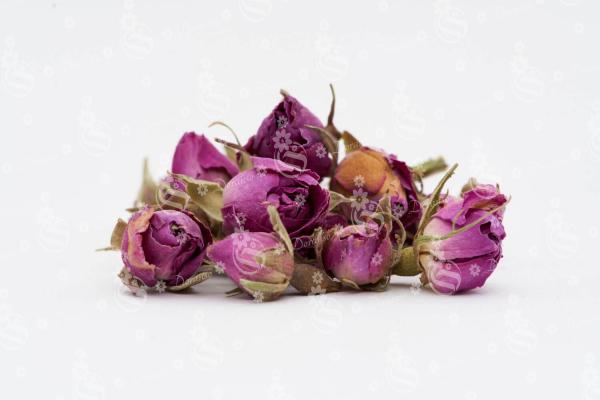 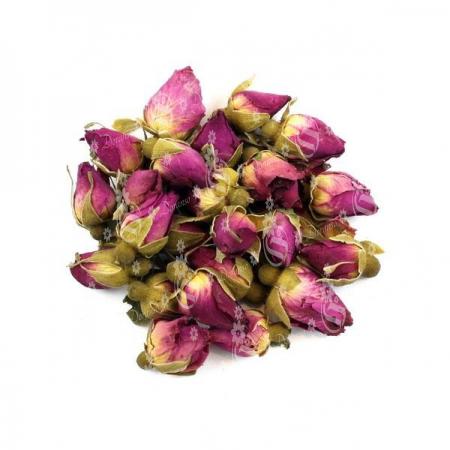 Iran is one of the oldest producing countries in the world, dating back more than 2,500 years. According to past experience, rose is good for skin and mental health and has been used in medicine since ancient times. Today, roses are still very valuable and their essential oils are very expensive. In reliable sources, the preparation of rose from roses is attributed to Iran for the first time. They were and it seems that this experience was transferred from Iran to all other parts of the world. From ancient times, the rose was considered the queen of flowers and its essential oil was considered the queen of flower essential oils or the queen of the ages.

The main place for rose growth is in the northern hemisphere and has never been seen before in the southern hemisphere. Roses grow well in many parts of Iran, as well as in most parts of the Middle East, Europe, and Russia. This plant is cultivated for most industrial purposes in Bulgaria, Turkey and France.

You can find damask rose cultivation in this article. 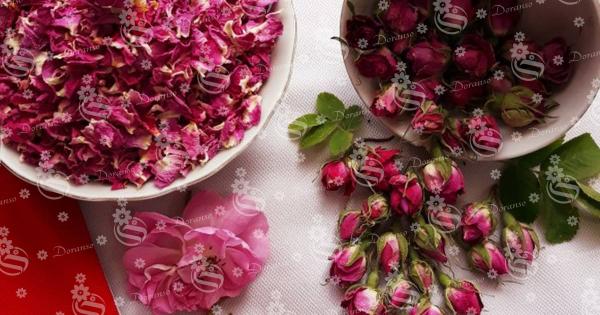 Rose exports are among the most valuable products for export through essential oils, roses and dried buds to target markets, including European countries and the Persian Gulf.

It should be noted that Iranian roses have been exported to 37 countries, including the United Kingdom, the Netherlands, the United States, Spain, Australia, the United Arab Emirates, Switzerland, Germany, China, France, Japan, Vietnam, Iraq and others. Pakistan noted.

The Netherlands, one of the world’s largest producers of roses, has also earned $ 4,930 by buying 273 kilograms of dried flowers and fresh Mohammadi petals.

In the first nine months of this year, the United States also bought 550 kilograms of roses, dried flowers and fresh Mohammadi petals from Iran, bringing in $ 3,648.

You will find damask rose benefits in internet.