According to available statistics, Iran’s share in Dried Rose Buds Bulk exports is significant among other countries in the world. In this regard, Iran ranks fifth among Asian countries. Rose is sold in the Rose Greenhouse with the help of manufacturers and activists in this field. One of the reasons for the importance of Iranian roses is their export production. 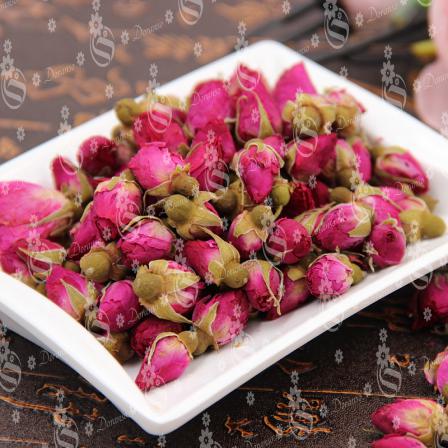 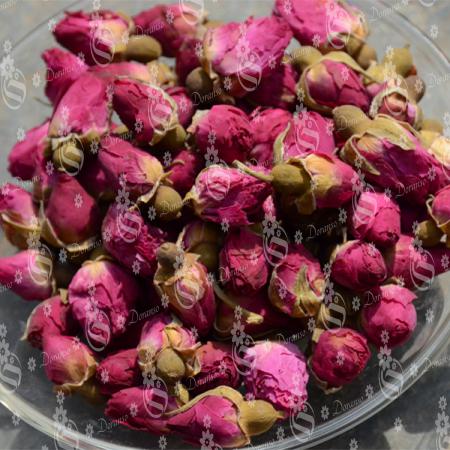 Rose is one of the fragrant and beautiful flowers in our country, Iran, which in addition to being fragrant, also has different properties. Our country is active in the field of importing bulk dried rose petals and  buds of roses, and among the cities that can be called the birthplace of roses, we should mention Shiraz, Kerman and Kashan. rose buds on the market are usually sold in bulk in the market, and the two types of Darab Shiraz and Laleh ‌zar Kerman buds are especially popular among rose fans. Darab Shiraz bud is small in size, but Lalehzar bud of Kerman is larger and its red color is more colorful than Darab.

dried rose buds uses are many. Cultivation of roses in the world was first done in China and about seven thousand years ago, and today it is estimated that more than 250 types of roses are cultivated in the world. Of these, only 30 are fragrant and 3 of them are economically viable, the most important of which is Mohammadi flower. (iranian rose)

Iran’s flower bud product is world famous and many countries around the world buy this Iranian product for use in their food industry. China, the United States and European countries are among the countries that have bought flower buds. 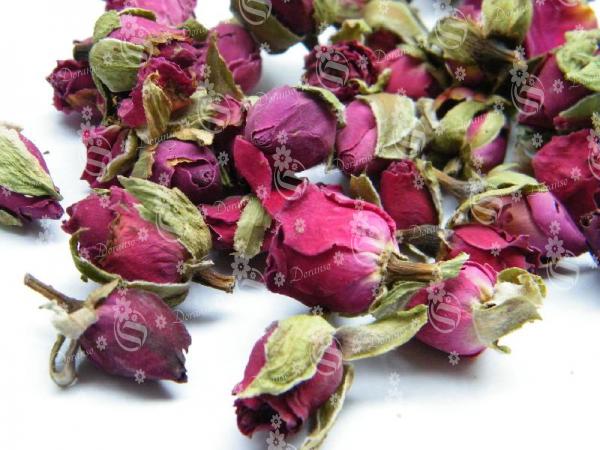 Rose exports bring significant amounts of foreign currency into the country each year. One of the main destinations for Iranian goods is Iraq’s neighboring country. It has the highest number of flower imports from Iran. Some other importers of ornamental flowers and roses include:

These countries account for the largest number of flower imports. The export of all kinds of flowers to these areas is done with the export tariff of flowers and is done according to the contract and agreement between the importer and the exporter. These countries buy this product at a wholesale price.

According to economic studies, the export of one hundred rose branches is equal to the economic value of exporting one barrel of oil. Iraq has the highest number of importing flowers and plants. All kinds of ornamental shrubs, roses and dahlias have the highest number of exports to other countries in the world. In different years, this statistic varies. For example, in 1996, Vietnam was the largest importer of Iranian flowers.