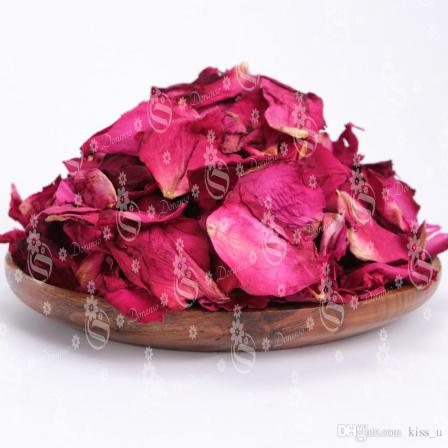 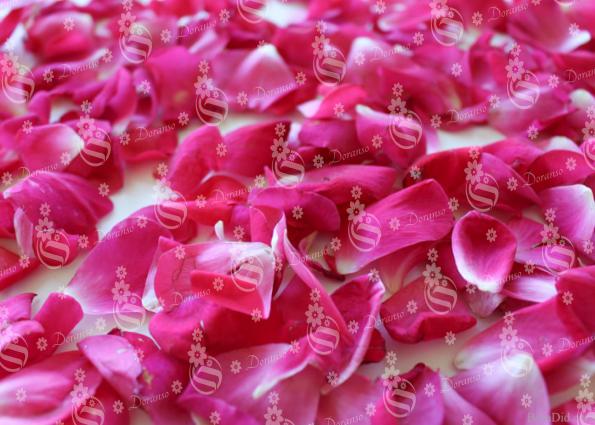 The rose petals, belongs to the rose family. These plants are scattered in large parts of the globe and are divided into miniature roses, patio, tea hybrid, florinbda, shrub, upward and upward in terms of how the plant grows and shapes and produces flowers.

There are 120 species of roses, ranging from cold northern regions to subtropical regions. Tea and florinbrid hybrid cultivars are used in the production of greenhouse cuttings, which produce final flowers.

Since the beginning of history, the rose has been the most important flower in the human heart, and since people became aware of the beauty of the flower, the rose has grown a cypress from them. The rose has a great legacy of legend and history.

This beautiful shrub, lived millions of years before humans appeared on earth, and spreads beauty and fragrance everywhere. rosa in Latin means rose. Dried roses from 300 years before Milad are found in Egyptian tombs, which are thought to indicate the first acquaintance of the Egyptians with the rose.

Rose is seen in all colors, and there is only one exception, and that is the lack of blue roses.

In varieties that produce terminal flowers (tea hybrids, fluorinebad, patio, miniature), new shoots grow from the buds of the previous year each year, and after flower production at the end of the branch, its growth stops and new shoots reappear. Undergrowth sprouts are produced that may or may not produce flowers depending on the variety and climatic conditions. 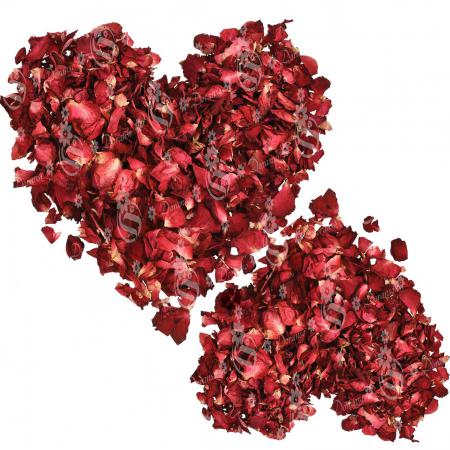 The rose is one of the most popular floral arrangements in the world, and even its dried rose petals are used.

But we have a lot of mass producers around the world who can make the flowers we want. The above mentioned some of the leading countries in this field, most of which are related to world rose production.

The main producing countries of this flower are: